What’s in an Arrowroot?

Arrowroots are a common feature for folks living in the rural areas.They are either part of the breakfast, lunch or dinner. In the urban areas, it is a highly priced commodity both due to its high nutritional value and also its scarcity.

How much do we really know about it? Let’s learn together. 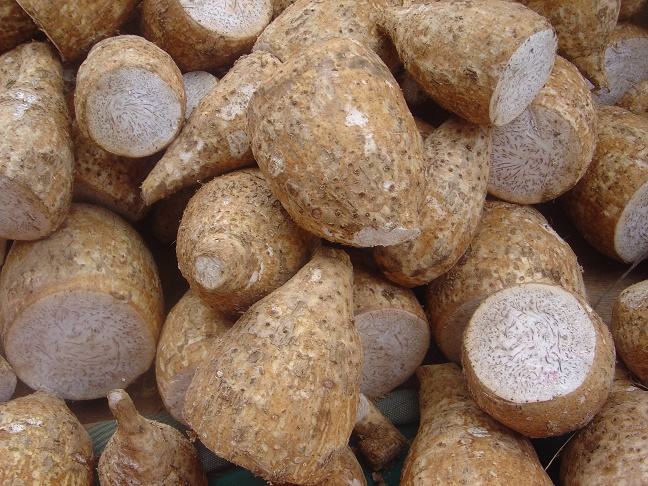 What is an arrow root?

An Arrowroot is starch rich, creeping underground rhizome belonging to the Marantaceae family plants. It is widely cultivated in the Philippines, Caribbean islands, and South America for its fine, easily digestible edible starchy tubers.

When Europeans first encountered arrowroot, the Arawak Indians informed them that it was called aru-aru, “meal of meals.” The Indians placed a high value on the root as a food, and the Europeans duly brought it back with them along with numerous other unusual plants and animals.

Arrowroots were also used as medicine, with some Indians believing that when placed on wounds made from poisoned arrows to it draws out the poison.

In Africa, arrowroots were brought in through colonization and are now grown in different countries including Kenya.

One of the healthiest foods especially for diabetic patients is arrowroot. It contains about 23% starch and can be consumed in the form of sauces, jellies, biscuits, cakes, fruit pie fillings and puddings.

Arrow root has high nutritious content and has many health benefits, such as:-

How to make arrowroot for a perfect breakfast.

At this point the arrowroots are ready to eat, you can serve them with tea or coffee.

Arrowroots can also be served with beef stew or chicken stew as the accompaniment.